Please enter a query below to search through the current blog posts.

Though the earliest examples of decorative glass can be traced back to at least 3600 BC, the process of acid-etched glass is a fairly recent chapter in the history of glass-making.

Q: What is acid-etched glass?

A: As the name suggests, acid-etching is a process which uses a strong acidic solution to corrode away the surface of the glass to create a frosted appearance. Itâ€™s a traditional method of crafting decorative glass; by carefully controlling the location and extent of corrosion, a skilled glass artist can create frosted patterns and images on glass.

Early evidences of glass-making are found all over the world, in a variety of cultures. This includes Persian glass beads, Chinese glass plaques and Indian glass jewellery.

It was rapidly developed during the 1st Century under Roman influence, but the largest breakthrough came during the 12th Century in Medieval Europe, which saw stained glass widely used in Romanesque and Gothic buildings such as churches. There are still surviving examples of Medieval stained glass windows in churches today, which commonly depict scenes from the bible.

Glass etching is a process developed in Sweden in the 18th Century and became hugely popular in Victorian England. Itâ€™s widely used in public houses along with other techniques such as brilliant cutting and leaded lights to generate a luxurious appearance. Additionally, the frosted glass panel can also protect the privacy of the patrons. 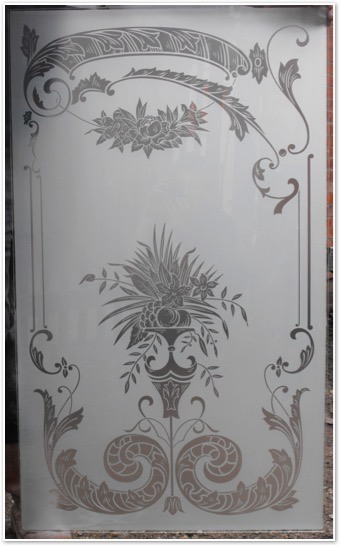 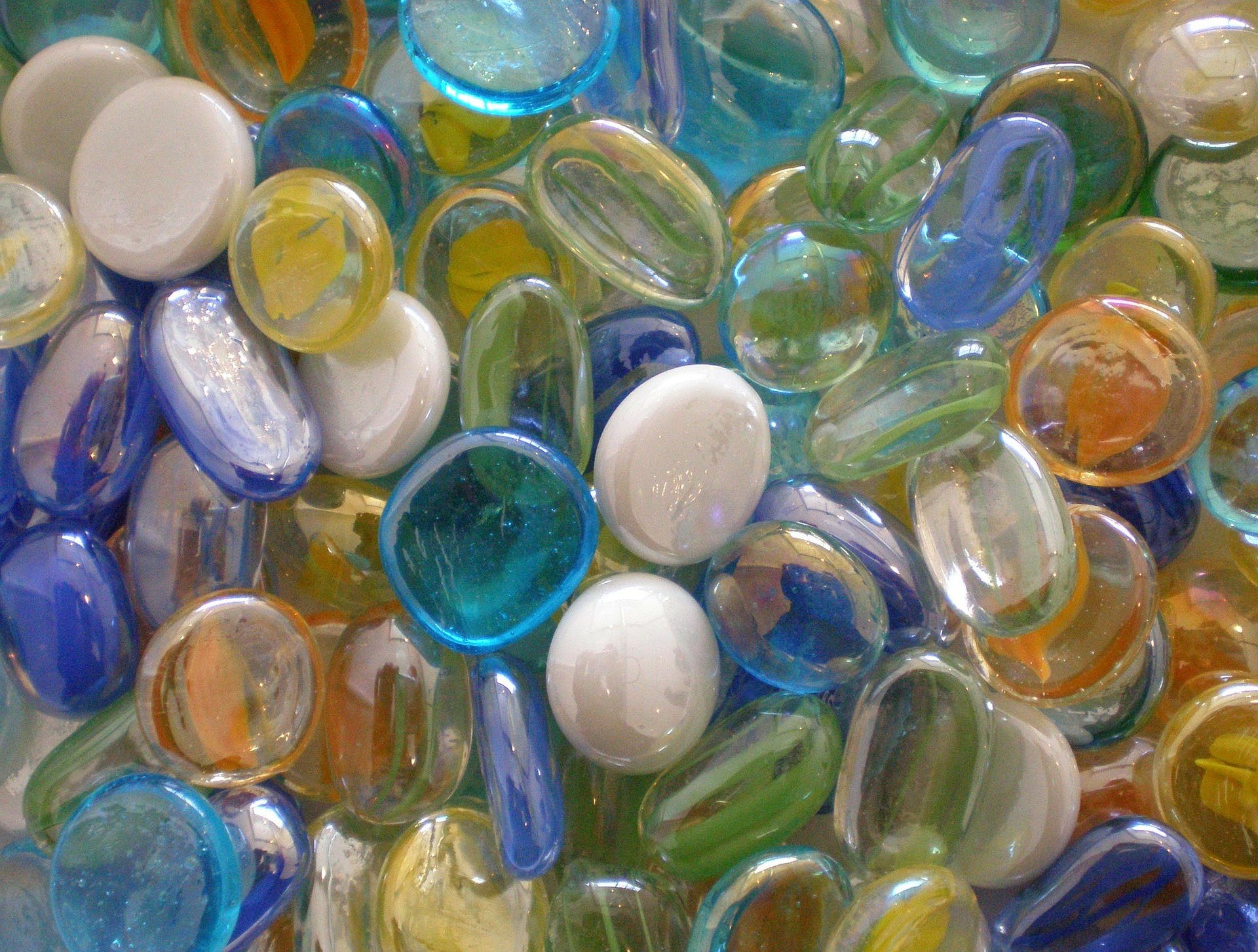 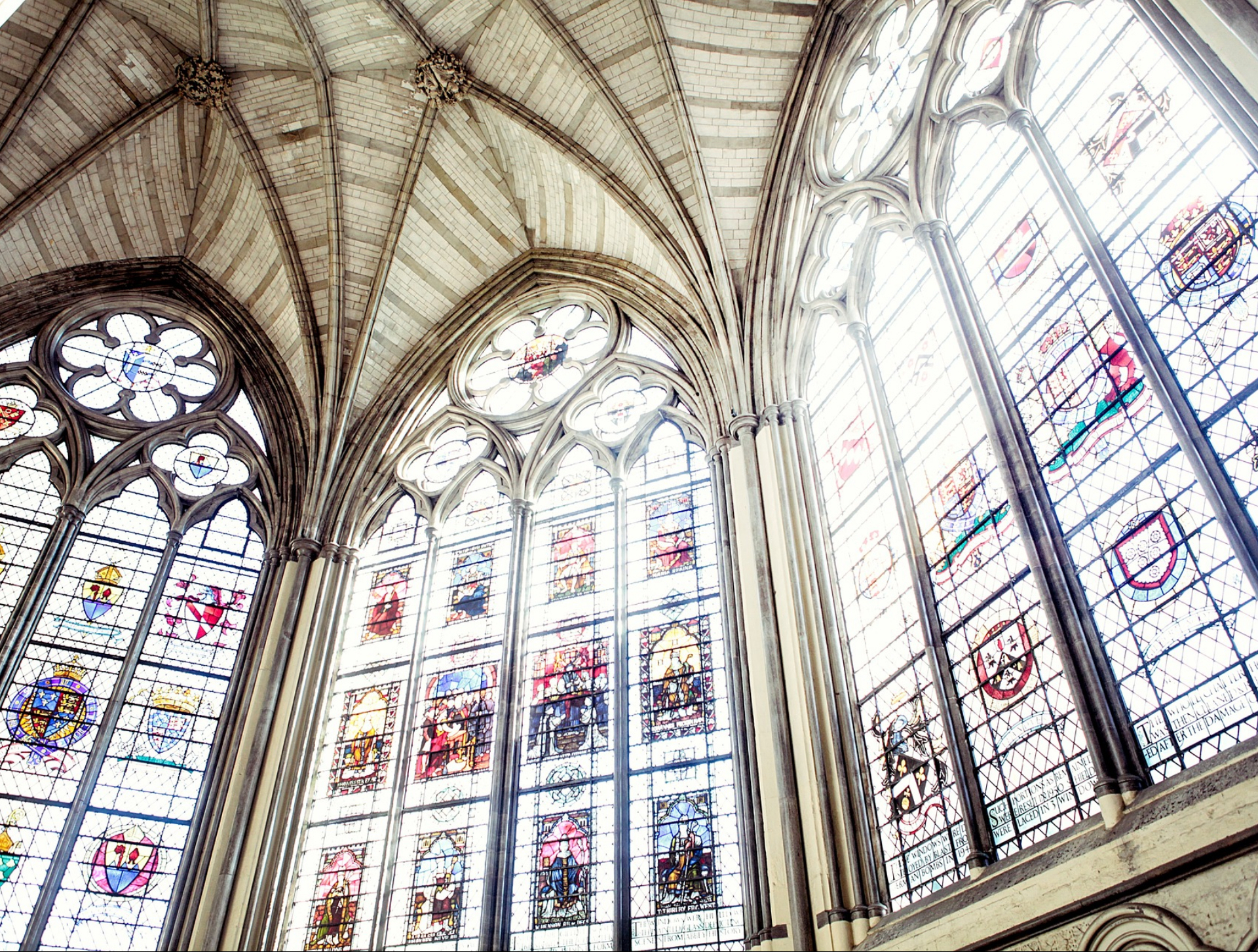 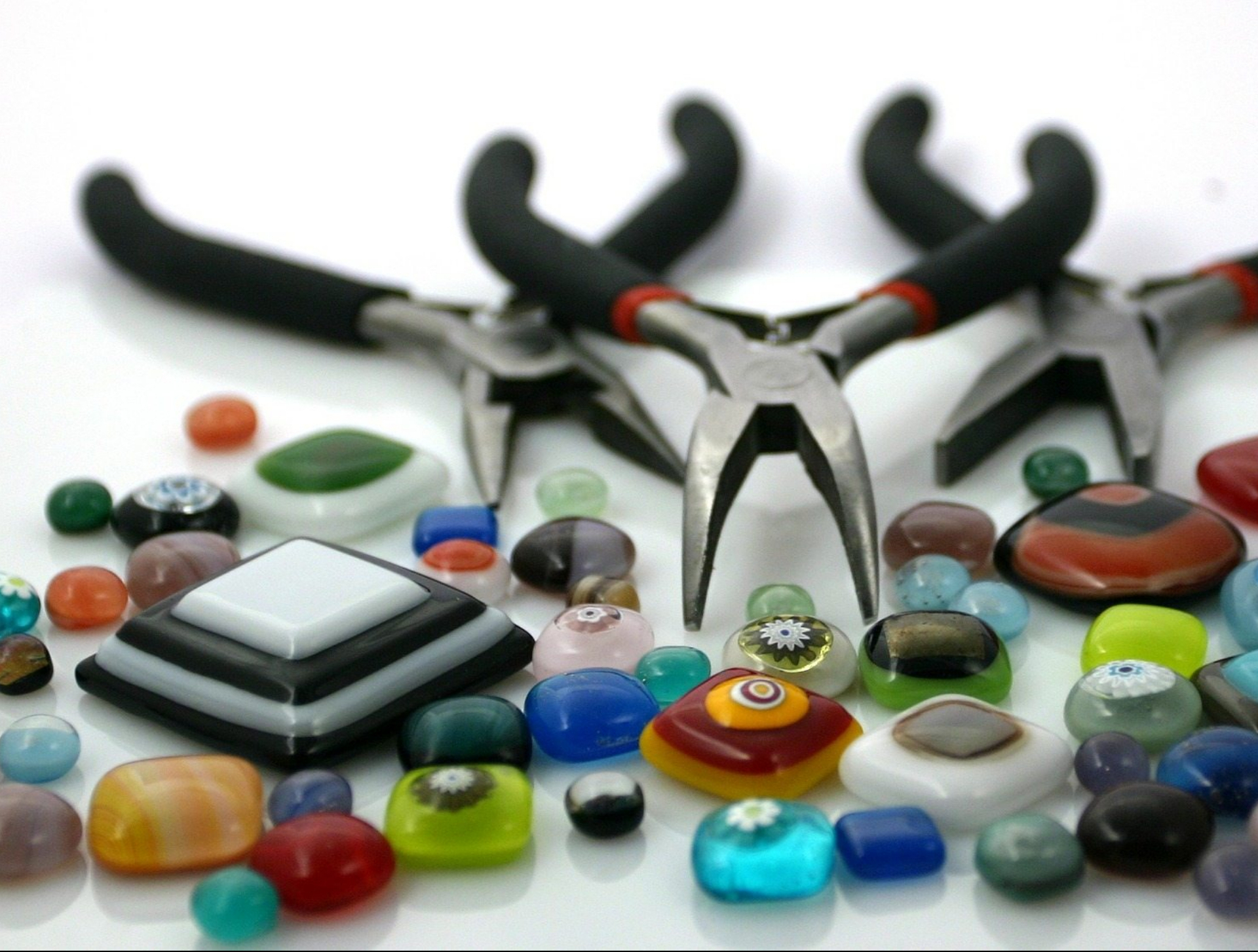 Though etched glass remains popular in modern days, itâ€™s very rare to find an artist which uses the traditional acid etching method due to the risks of working with the corrosive acid. Most etched glass panels produced are done by sandblasting, which is a similar process of sanding the surface of the glass to achieve a frosted effect.

Hobbyists can also buy specialist glass etching creams which are easier than use than traditional acid, but work to the traditional principle of using a chemical to erode the surface of the glass to create a translucent appearance.